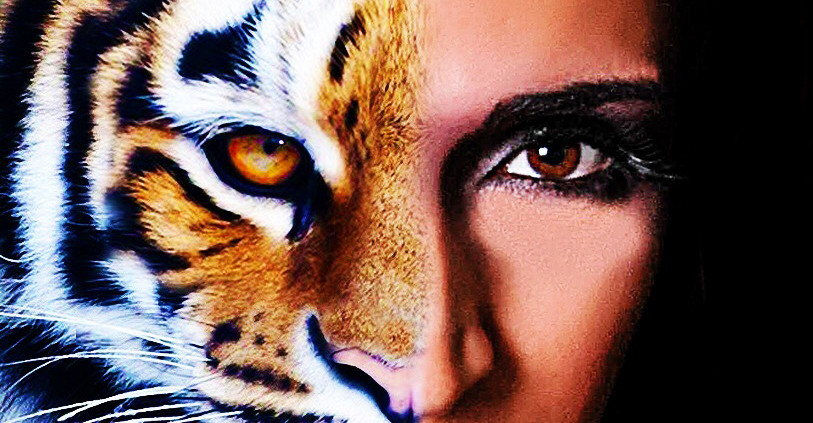 “An artists duty is to reflect the times”– Nina Simone

The idea of WILD came to fruition over some careful self-contemplation. Many of us feel helpless in the chaos that surrounds our daily lives and it is no secret that these are truly perilous times. I have long wondered how I, as an artist, might be able to merge my connection with dance to my passion for environmental preservation and love for animals, this is how the concept of an endangered species through dance production emerged.

WILD is the coming together of many different dance performance artists and groups from Spain to represent 17 of the earths precious species whose lives are either threatened or endangered (many even critically endangered). Through movement art, we hope to shed light on the beauty and majesty that exists in the animal kingdom and to raise awareness about how very serious the situation is for virtually all life on earth.

Most, if not all, of us are aware of the current political climate in my native country, the United States of America. A so-called “leader” has been put into a seat of great power, a power that he intends not only to use against his own people, but against the world at large. He chooses to deny that climate change is a real threat to the world and to dismantle scientific evidence that has long since proven otherwise. This “leader” has not only declared war on women, on minority ethnic and religious groups and the LGBT community. He has declared war on SCIENCE.

I now see the production of WILD as a part of the resistance that has ignited internationally. We the people, regardless of ethnicity, nationality, religion, sexual orientation, age or gender will not be silenced while truth and hard facts are denied and we stand by the scientific community.

Although this production will take place one day only in Madrid, Spain, we intend to share its message through our social channels. We are at the point of no return now with regards to the changing planet. If human beings do not evolve, this is not only the last chapter for the animals, it will be for us as well.

My goal is to deliver the message that through intelligent and compassionate living, we can create sustainable life for plants and animals and live harmoniously with the earth. We are not helpless against the forces of climate change and environmental destruction, rather the contrary. We have the power to halt global warming in its tracts with simple adjustments to our day-to-day lives. A plant-based diet is the number one action each individual can take on to combat global warming, world hunger and environmental degradation. Peace begins first on our plates and will extend outward into the world in which we live.

We will make a significant contribution to the World Wildlife Fund by adopting a tiger with revenue from WILD. If anyone would like to pitch in, we have a fundraiser at GoFundMe and there you can learn more about WILD.

The show will take place on Saturday, February 25 2017 at Teatro Elias Ahuja in Madrid. We have a very special line up of performers that includes 2 guest artists along with myself that will impart a number of workshops over the weekend. Tickets are available online and also at D’Ambra?Dance Project.

Thank you for reading, we hope to see you there!

7 Years in España
Scroll to top